The Atlantis skills development programme aims to empower residents and young people of Atlantis with valuable skills, so they are able to tap into the job potential in the proposed Atlantis SEZ.

The programme was developed in consultation with various stakeholders in Atlantis, including current investors in the SEZ. An audit of local skills has helped GreenCape map current and projected skills demand, which has closely guided our work in Atlantis.

A partnership with IkamvaYouth has resulted in the opening of an Atlantis branch offering tutoring support to Grade 10 to 12 learners from 3 Atlantis High Schools. Since opening this branch in the 3rd term of 2016, the learners have shown significant improvements in their work.

Three female interns from Atlantis were recruited in 2014 to assist in executing different work packages for the SEZ. To date, they have received training and other opportunities for development, including:

Learners from Atlantis have received support to attend several events focusing on the renewable energy sector. 2016 also saw the launch of the Atlantis Renewable Energy Challenge, a competition for high school learners to submit entries demonstrating their understanding of renewable energy. These initiatives all aim to encourage young people to consider careers in the greentech and renewable energy sectors. 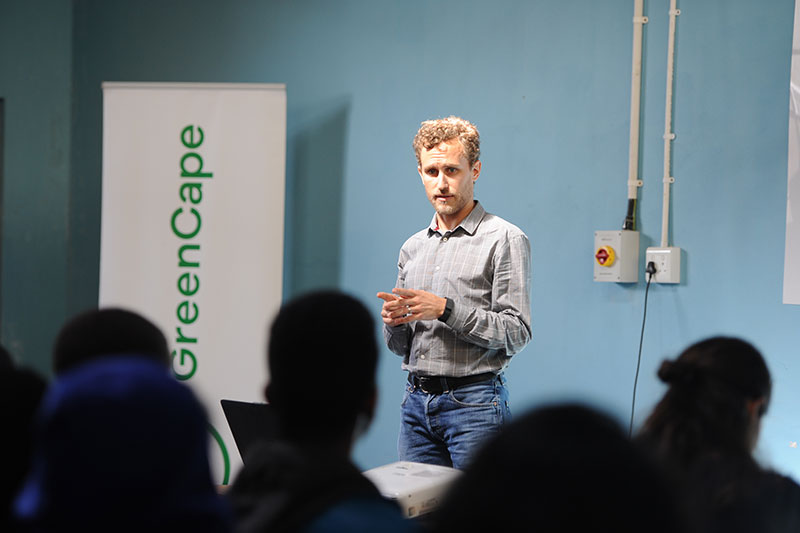 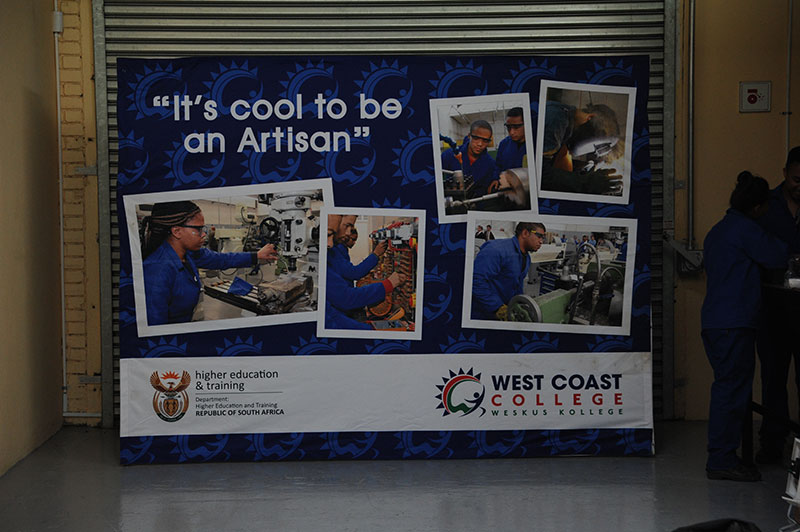 GreenCape requires the services of a service provider that can assist in project management, monitoring and evaluation (M&E), and the design and delivery of a range of youth and community… Read more 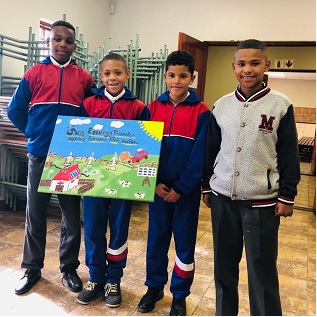